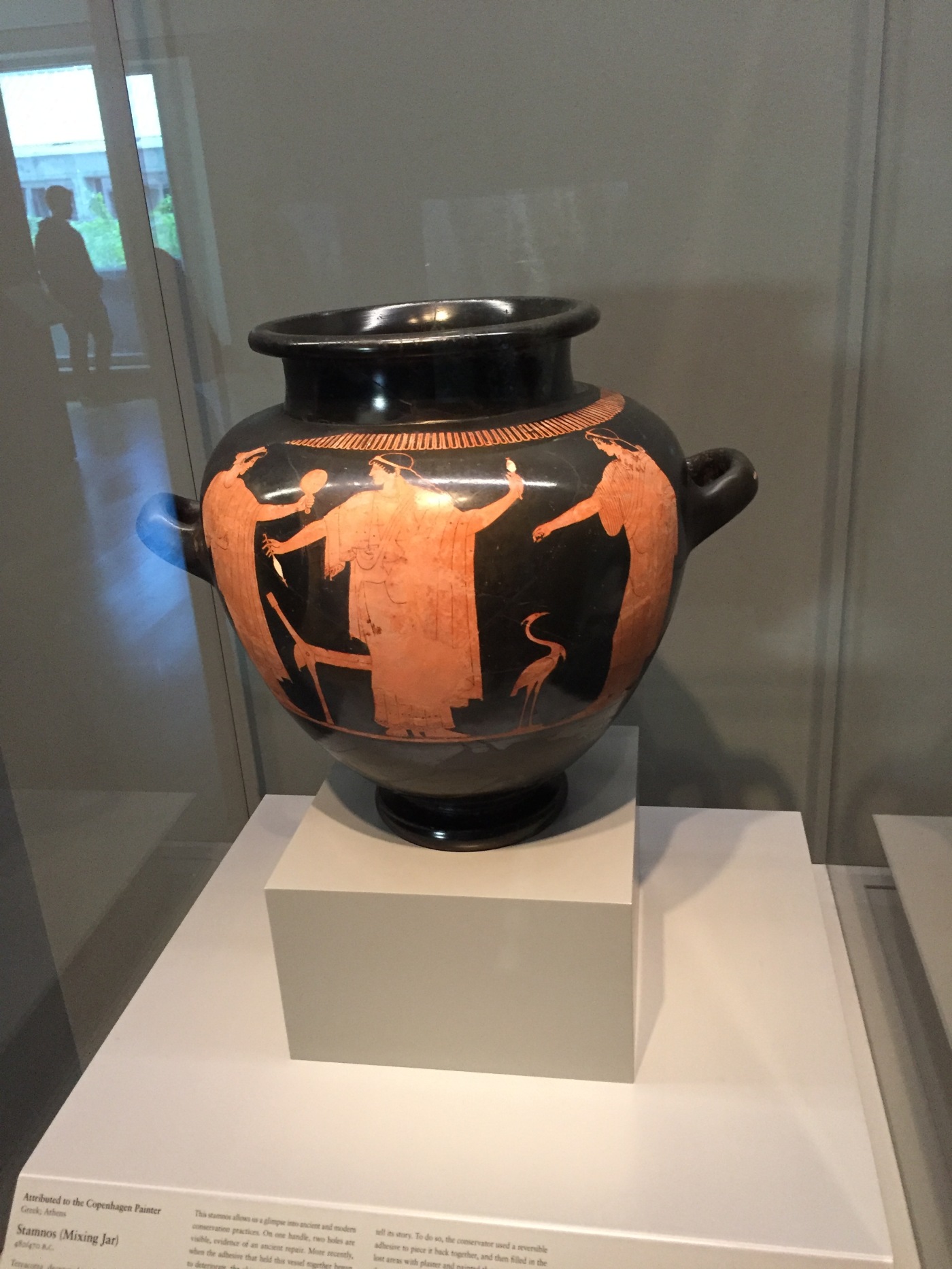 What a day. I start of by walking around the city and heading over the museum of contemporary art. I get free admission thanks to my friend, who worked at a sister gallery. I really like this museum. They have Riot Girrrl art, which I’m all about, and some nice modern pieces. I have a really good time here. 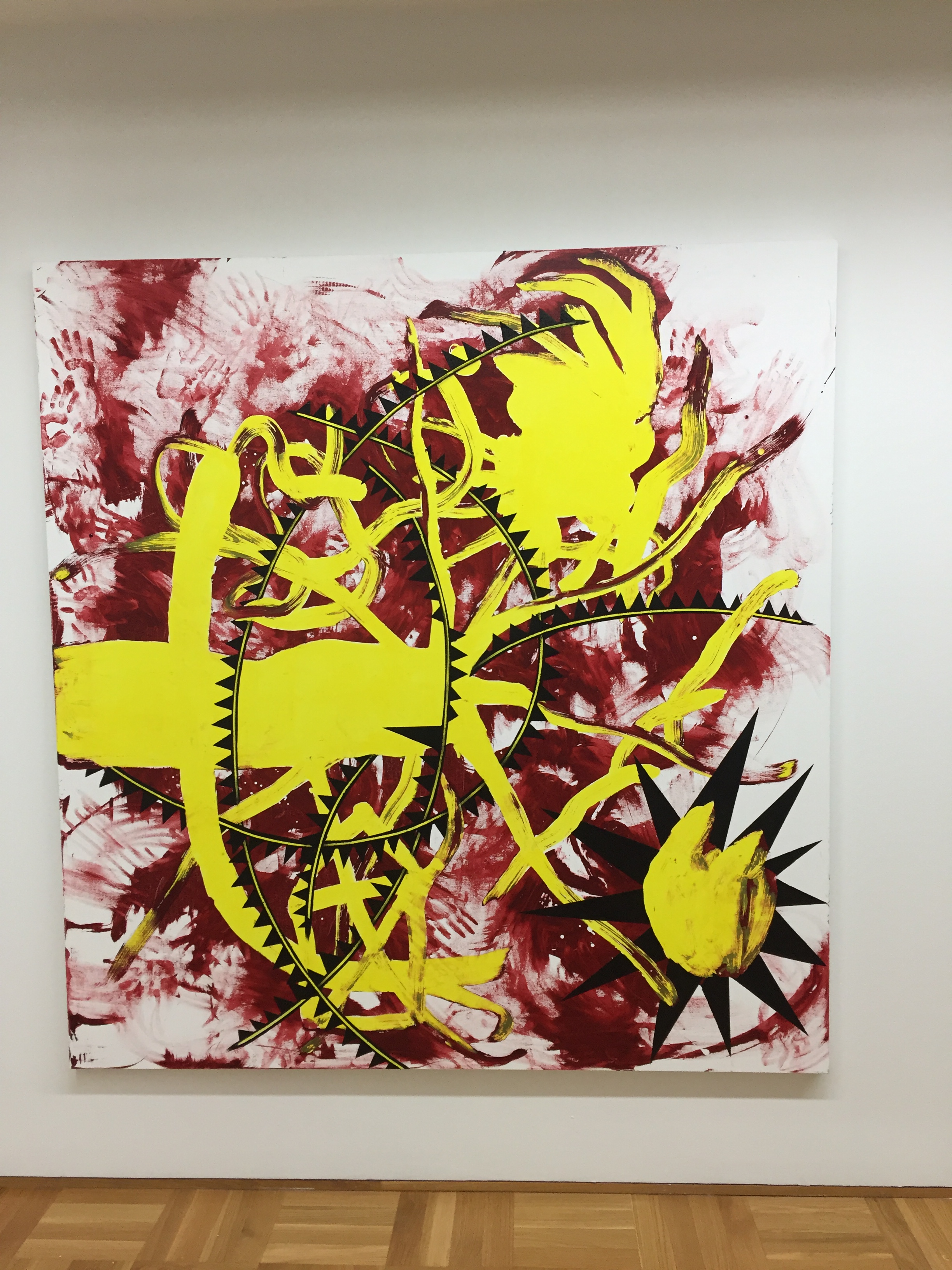 I then stop for Korean tacos. I was excited when I heard about the place but it was a little disappointing. It was basically Korean meat in a taco. Problem was that I had better Korean BBQ and better tacos. No worries.

I then take the metro to the Art Institute of Chicago, the city’s most famous museum. They have many famous paintings here like nighthawks and the famous Seurat one [there is a picture somewhere on this post]. I really like the Hellenistic vases, contemporary art, and modern art. It’s all really cool. This museum is high. I literally did not have time to see everything and I was there for over 3 hours! I literally got lost several times. Just when you think you are done with a section of the museum, a wild art exhibit appears. 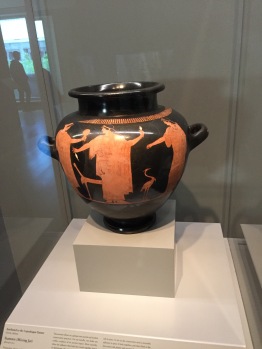 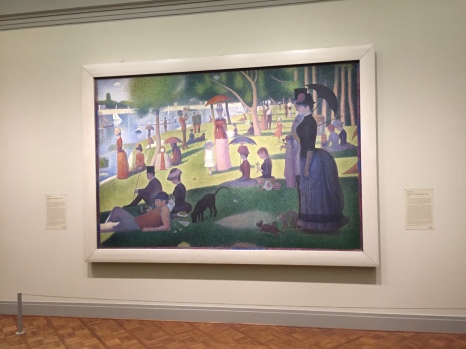 Any ways I finish that and go back to the hotel and rest. Then I head over to a ramen place and it is packed. I still can’t get over how much nightlife there is in this city. The ramen was not that great to be honest, but they had this black sesame ice cream and that was bomb.

This is the penultimate day of my Chicago story. I think I might miss this place just a little.

Damn. Last day in Chicago besides my flight tomorrow. Damn. So quick. Who knows when I will be back.

Don’t do much today. I go to the River Walk which is really nice. I forgot it was memorial day. There is a Vietnam Veterans Against War event which I go see. I’s very moving. At the end we take flowers and throw them in the river in honor of those who died in a struggle, any struggle.

I then get lunch at Shake Shack, which is alright. And then end the night with a comedy show at The Second City which is hilarious. I would love to see more of these types of shows in my local area. I will have to do some research.

Anyway, farewell Chicago. It was nice.